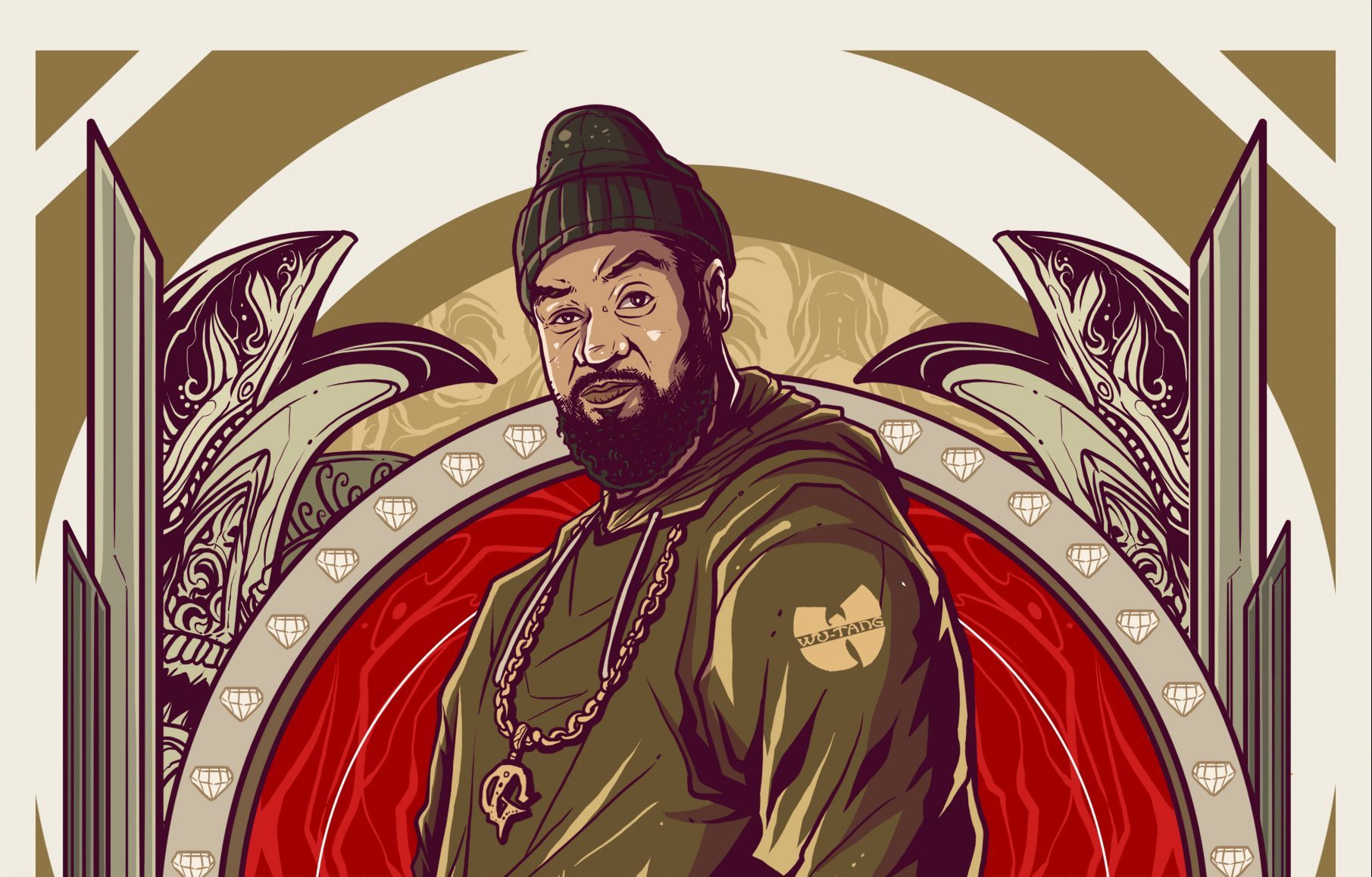 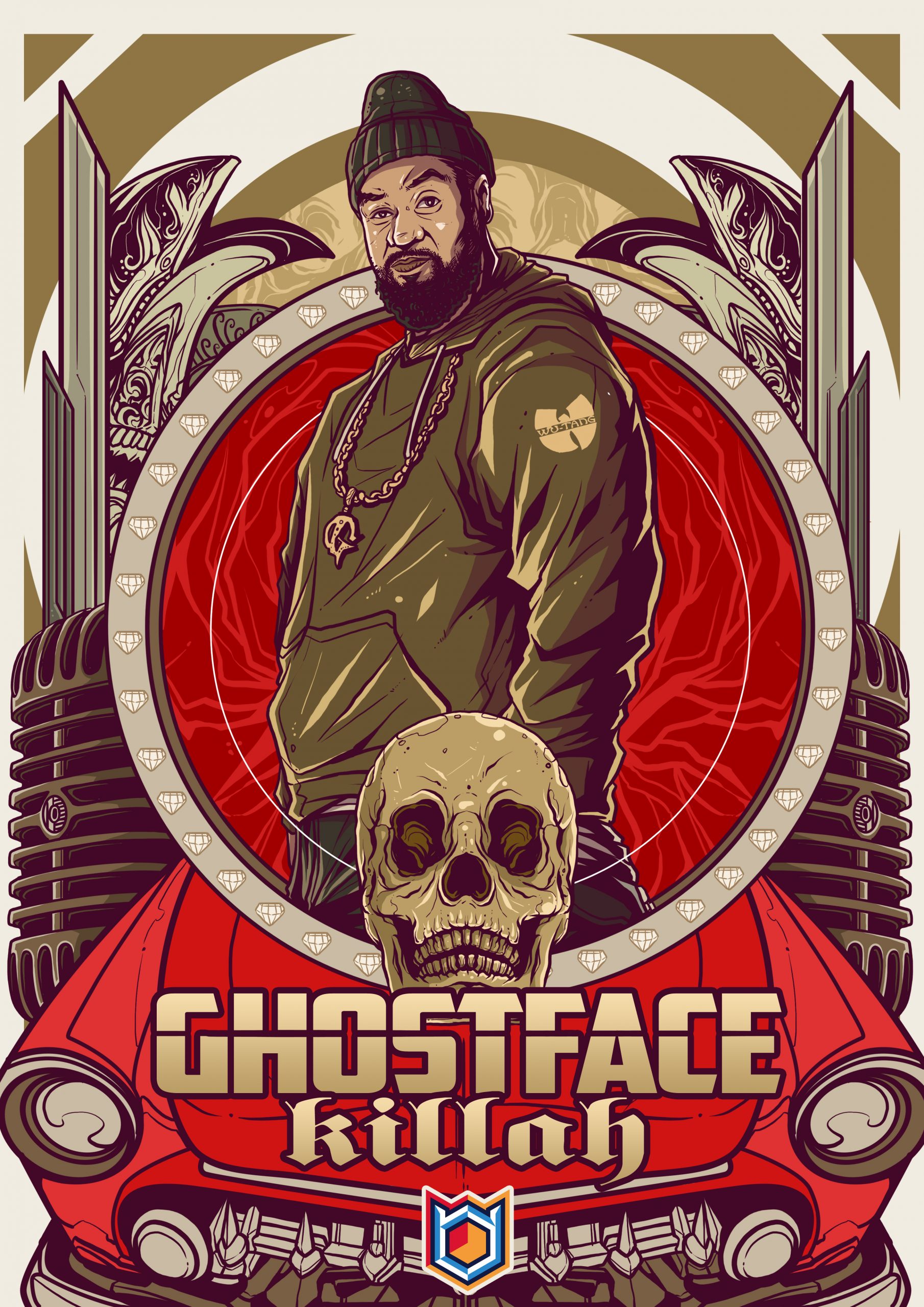 Ghostface Killah, American rapper, songwriter, actor and lead member of the hip hop group Wu-Tang Clan, has been making headlines again lately. He kicked off his ‘3 Chambers” tour this past weekend (October 2nd), and his fans are highly anticipating the release of a 25th Anniversary reissue of ‘Ironman’ later this month (October 29th).

In addition to his hip-hop career moves, Hulu recently renewed, and began filming, the second season of Wu-Tang Clan: An American Saga, the hit series showcasing a fictional retelling of the iconic group’s formation. The show portrays the group members as young boys chasing their dreams as a means to survive the ’90s crack cocaine epidemic.

Now, Ghostface Killah has decided to follow another dream, re-launching himself into the gaming world and announcing his partnership with Hive, a successful esports team.

Ghostface decided to partner with Hive because of their passion and dedication for video games, as well as for competition. In addition to the obvious decision for the “Killer Bee” to join the “Hive,” he wanted to work with a group who understands who “Ghostface Killah” is as a whole, both personally and professionally. “We are excited to collaborate with Ghostface Killah and are honored to have him as part of our team,” said Hive President, Carlos Torres. “We believe we are the best fit to help Ghostface explore this area of his career and look forward to the opportunities this partnership will bring across multiple industries in music, esports and pop culture.” Jeff Torres, Hive Creative Director, is also “extremely excited for what’s to come, and the endless content we will be able to provide for fans and fellow gamers.”

Ghostface appreciates the creativity behind the Hive team, especially when it came to creating his digital character, playing on the 25th Anniversary reissue of ‘Ironman.’ He will support the team and promote them in their future endeavors. 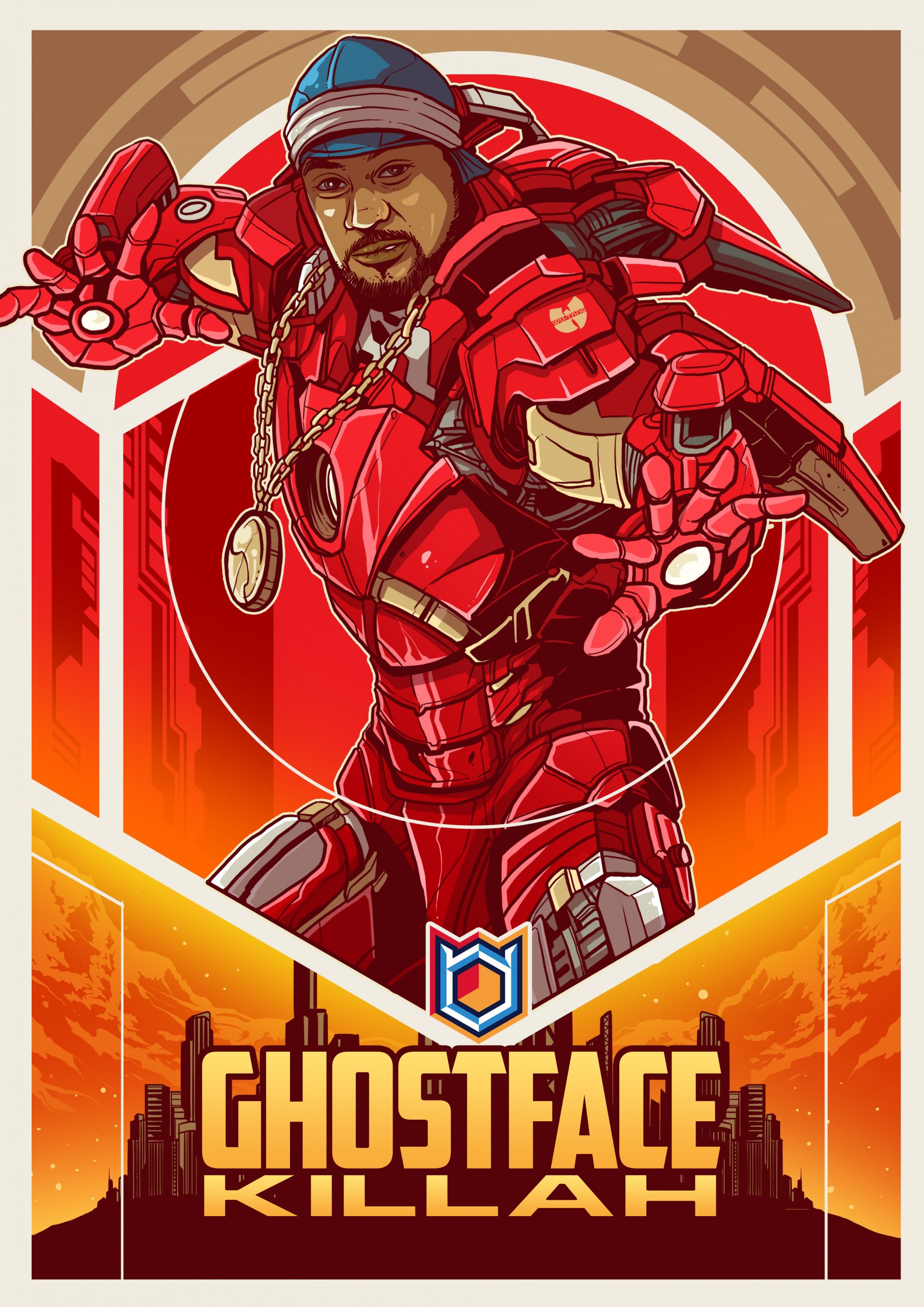 This isn’t the first time the self-described “universal rapper” has made an appearance in the universal sport of gaming. Early on in Ghostface’s career, he was one of the featured fighters in the Def Jam video games series, which is well-known for its street style fighting and mixture of popular hip-hop music. Before appearing in the Def Jam series, he was involved in Wu Tang: Shaolin Style, another fighting game based on the Wu-Tang Clan.

According to the official group Twitter page, @WuTangClan, the group believes that “Gaming is now one of the elements of hip-hop.” 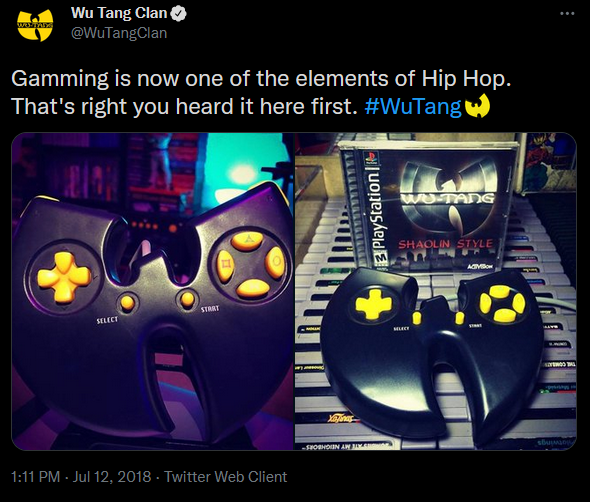 Wu-Tang Clan’s high interest in kung-fu or martial arts was a considerable influence on their music and creations. This correlates with the way Ghostface took interest in fighting games and explains why he branched off into the gaming scene before it became widespread. As gaming has quickly expanded and the technology has developed over the years, Ghostface still holds his belief that gaming is a key element of his career in hip-hop, as well as an influential part of today’s culture as a whole. He feels like the time is right to get back into the gaming scene, enjoying the process and hoping that entering into the competitive side of video games allows him to connect to a larger audience, including a chance to engage with the youth. He plans to host a variety of community events, gaming tournaments, and other unique experiences for his fans and fellow gamers.