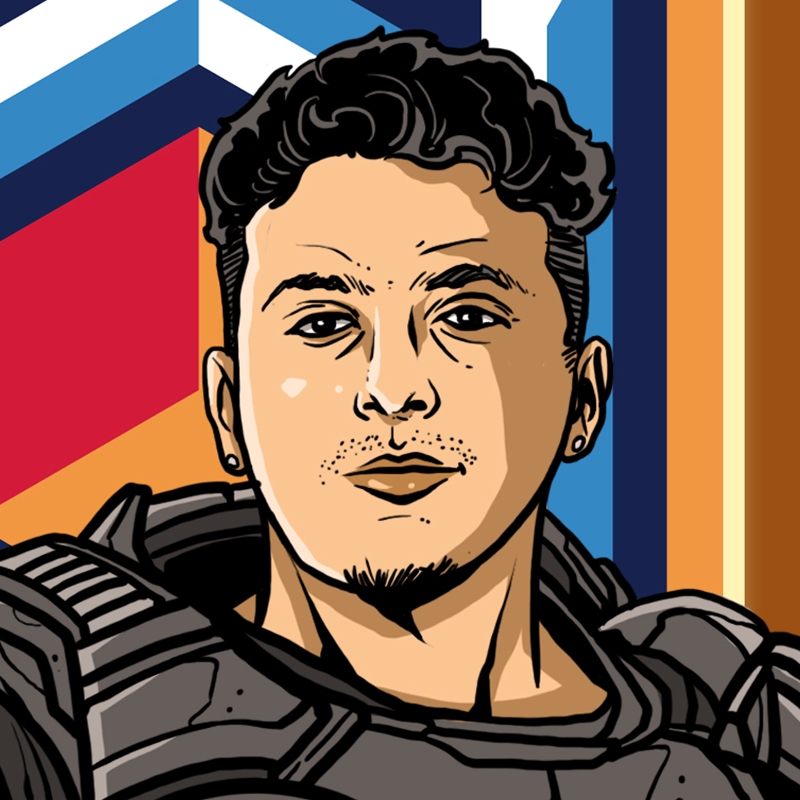 Solurs’ first video game was Gears of War at the age of 10yrs old, and he instantly fell in love. Over the years, he was introduced to GameBattles, eventually becoming a top contender on the MLG GameBattles site. As time went on, Solurs felt he could compete at the highest level, which in the gaming world means a LAN tournament. Solurs would attend his first LAN event at the ESL Season 1 Finals, winning the ESL Season 1 title for Gears of War: Ultimate Edition with his team. 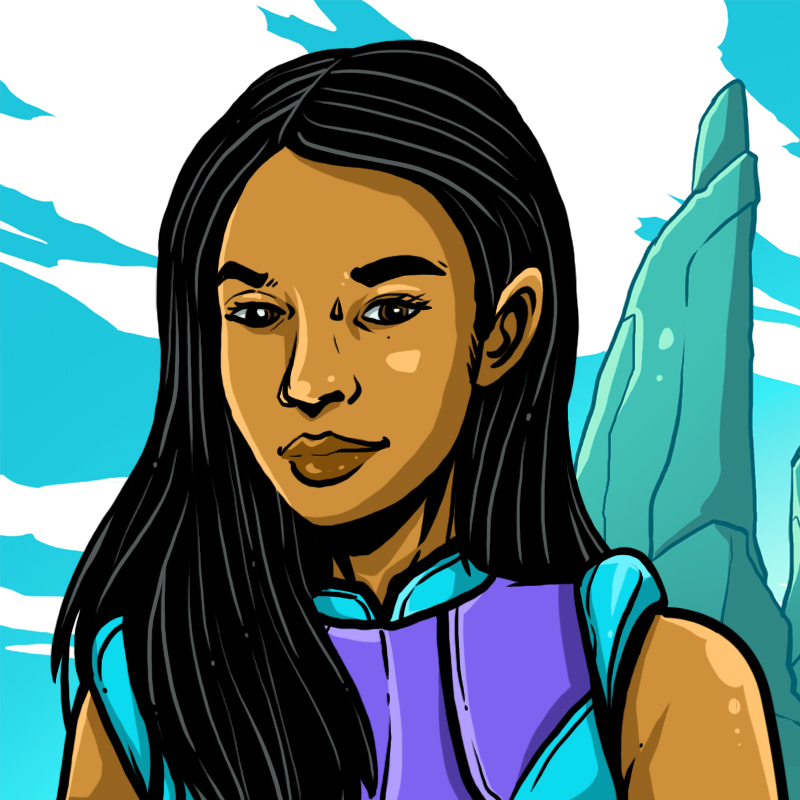 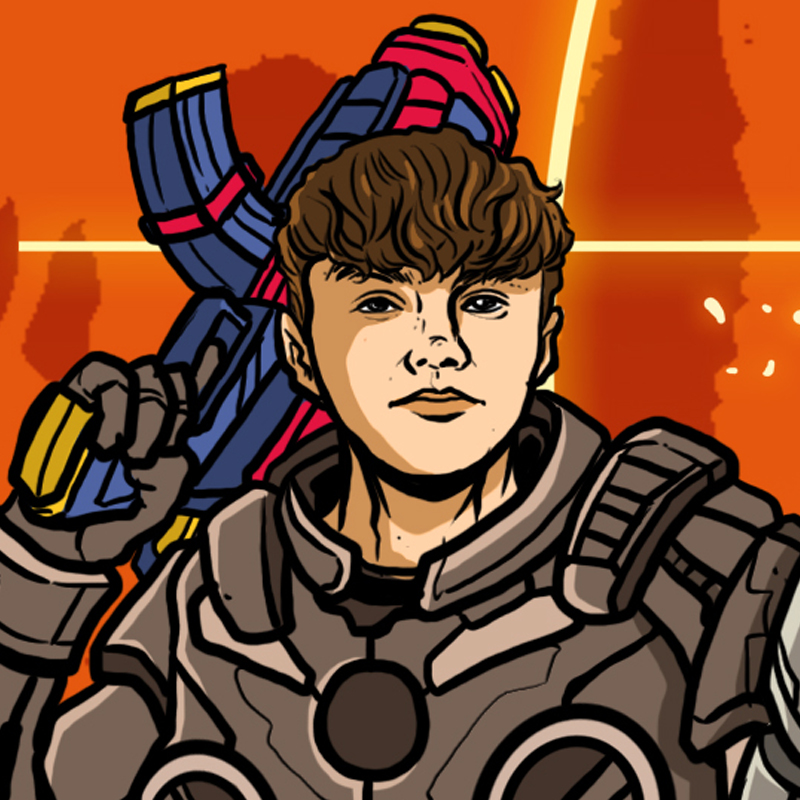 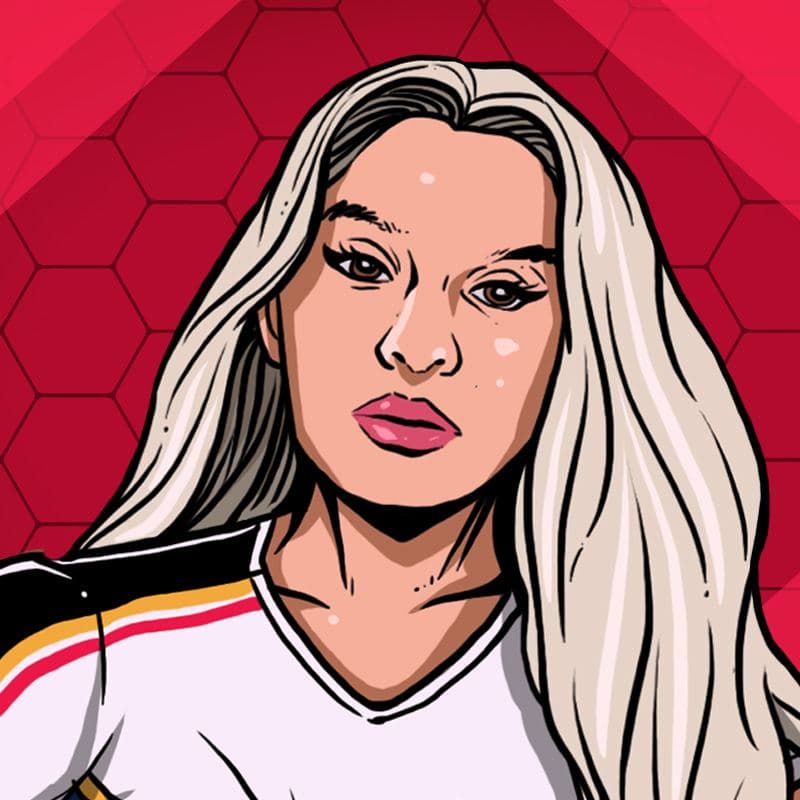 🐝 We had an exciting week at @codleague Champs